An app to keep you entertained featuring snowboarding & llama’s. It doesn’t get much better than that

The interseason, as the name suggests (the time between seasons), can mean different things to different folks. Here in Morzine it is the quiet time post the hecticness of a winter or summer working. No matter what you are up to for the season it tends to be a quieter time, the pressures off a little and you get a chance to take stock before it all kicks off again in a few weeks time!

It also allows a little time to yourself during the working day, the chance of a little procrastination and I have recently found a great way to pass a few minutes here and there.

A little game for my Iphone called ‘Altos Adventure‘. Alto is a little guy trying to get his llamas back on his snowboard. You backflip and grind your way down a never ending hill. It’s super stylish and although simple in principle the goals require a certain level of mastery which is addictive!! It also taps into that feeling of a winter that passed all too quickly, and how cool Llamas are!

If you’ve got a couple of euros (or £’s) and a few minutes to spare and even more importantly fancy reminiscing about winter, give it a go and maybe we can compare high scores!

It’s been dubbed the most beutiful iphone game of the year by Business Insider & in the U.K it only costs 0.79p from the App Store! Let us know if you are addicted to a game via Facebook or Twitter, we still have a couple of weeks left of quiet Morzine interseason!

See you soon all you Mountain Mavericks x 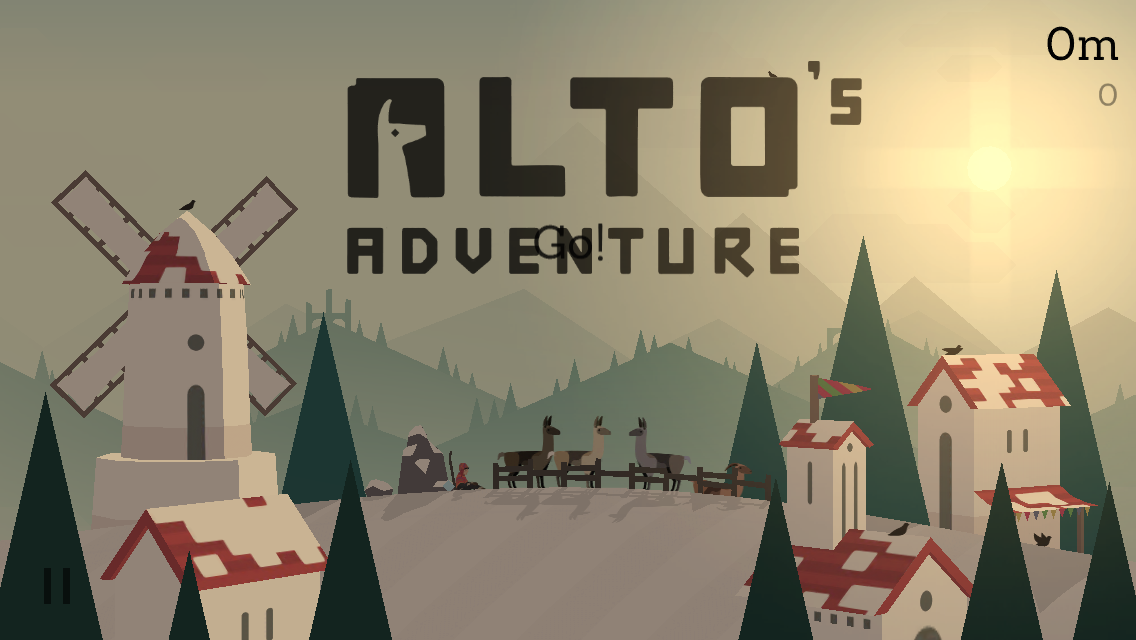 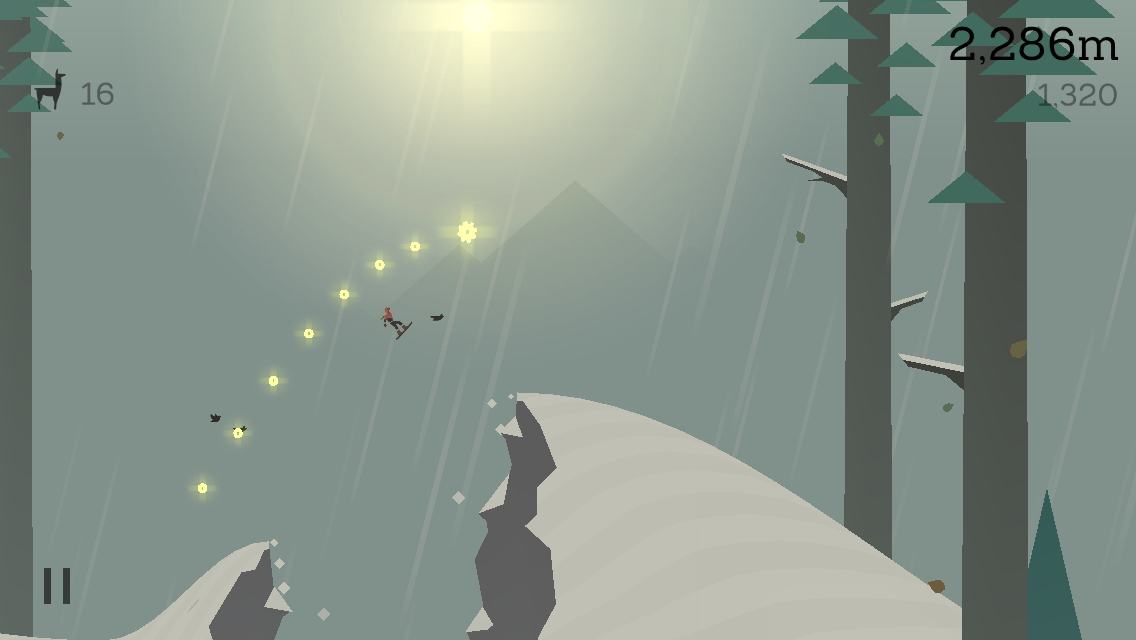 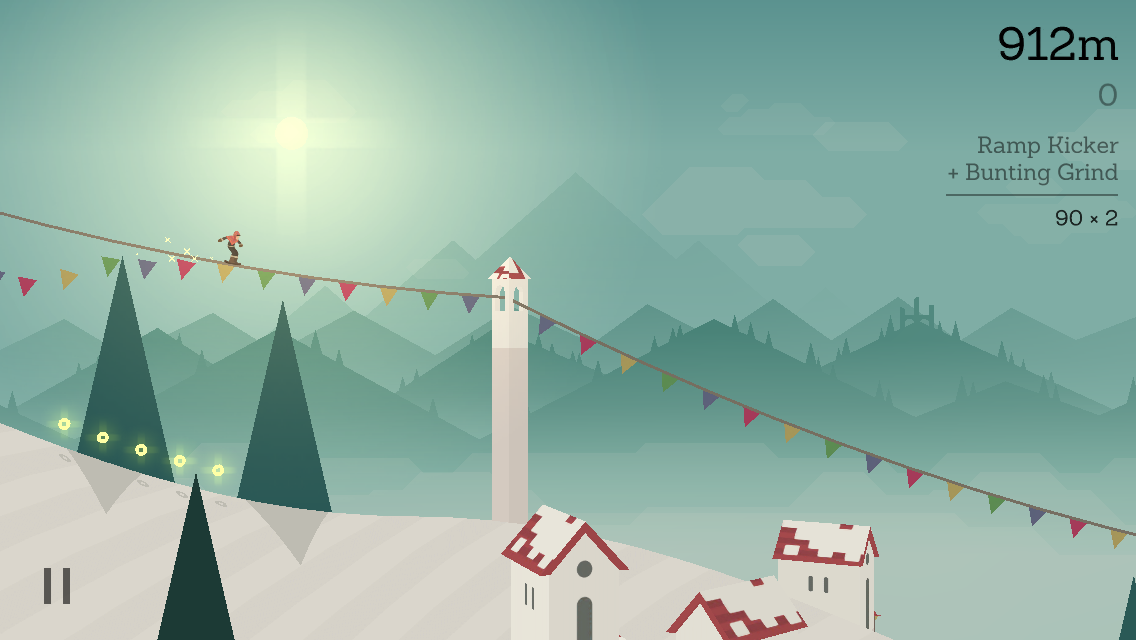 Previous: What happens when you chop up the Avoriaz halfpipe?
Next: Morzine has a new skatepark and it’s looking amazing.