Big heavy snow prediction for Morzine (according to the oldies, and they would know)

Big heavy snow prediction for Morzine (according to the oldies, and they would know) 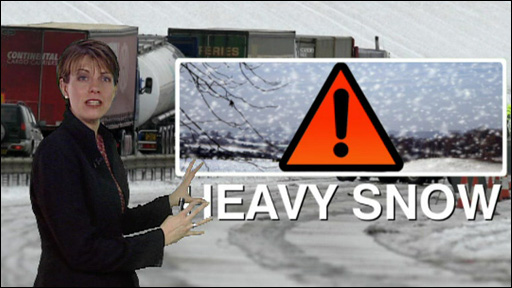 Predicting the weather always seems a fickle art, even for a country such as ours, that often seems obsessed by what we are about to receive. The further forward you are trying to predict it seems sometimes more a guessing game than a science and even then they can only go into trends rather than the details of particular weather topics, like amount of snowfall.

Those of us, whose livelihoods are greatly influenced by the amount of snow that will fall, can be found listening to any theory we can find to give us a clue as what the coming season will bring. But for generations past, before the advent of modern prediction techniques and satellite imagery, many rules existed which we now know to be based on sound principles although only born out of observation and the passing of knowledge down the generations.
Take for instance the clichéd weather prediction “Red sky at night Sheppard’s delight. Red sky in the morning Sheppard’s warning.” We now know a red sky is seen when looking at a high pressure system with dry air stirring dust particles, which cause the sky to look red. If you are seeing this at sunset, as prevailing jet streams and weather systems tend to move from west to east and the sun sets in the west, the dry air is moving towards you. Conversely in the morning if you see the red sky and dry air to the east, it has past you by and the next weather pattern to come your way will be a moisture carrying low pressure. This same theory can be easily applied to seeing rainbows, as they a formed by looking though moist air, to predict the onset or passing of rain.
Now currently the talk about town is very optimistic (although not all residents view it as a good thing) for a very heavy and early snow year.  I have heard this based upon many theories from the bushiness of squirrels tails, thickness of onion skins, number of leaves on the Gentianes flower to over breeding of mice and bees. But the main thing that sells these theories to me this year is the consistency with which all the old people in town enthuse that it is going to be a heavy snow winter despite which method they use.
For myself I have witnessed, the redness of the trees and onset of autumn 3-4 weeks earlier than normal, the farmers taking their animals to lower pastures earlier than normal and a whole heap of positive thinking as I’ve ordered myself a split board this year and it won’t be much use without loads of fresh powder.
Fingers crossed. 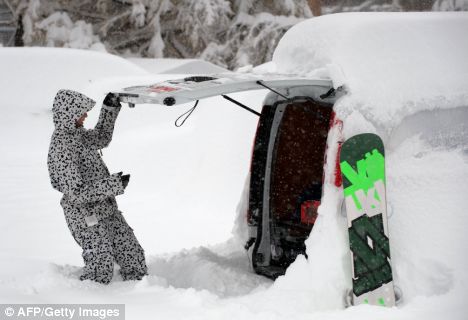 Previous: For High or Low
Next: Are we heading for another ice age