Weather Predictions Coming In For Winter 2018/19!

Now is about the time of year that predictions for the coming winters’ weather start to show up and we can begin to get a picture of what we might be receiving this year.

There are a number of weather systems that combine to affect us here in Europe, but although their individual effects can be reasonably well predicted, the combined consequences aren’t as easy to work out.

The North Atlantic Oscillation (NAO), the cycle of air between the Arctic and the Azores, has a big influence in the pattern of weather over the North Atlantic and the position of the Jet Stream, which in turn drives a lot of our prevailing weather, will be in a positive state. That is to say it will keep the Jet Stream fluctuating less, which is good for us as we want more storm fronts coming our way, but maybe less encouraging as a positive state could indicate a milder winter, but that has not always been the case. The sea surface temperatures in the North Atlantic may suggest we are moving towards a cold phase of the Atlantic Multi Decadal Oscillation (AMO), which has been in a warm phase since the mid 90’s. A cold phase would be greatly encouraging of colder winters. 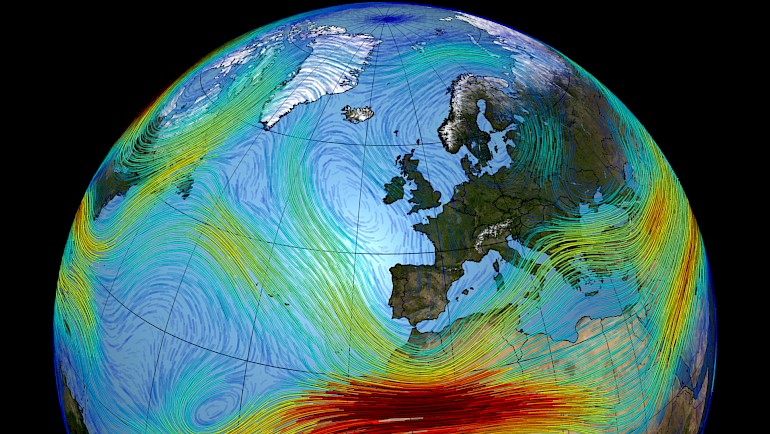 The El Nino Southern Oscillation (ENSO) is a fluctuation in the Pacific Ocean that can have quite big influence on global weather. A positive ENSO (El Nino) would often influence a warming of global temperatures. A super El Nino event in 2015/16 influenced one of the warmest winters we’ve had in a long time. The computer forecasts are predicting a moderate El Nino, but so far in reality things in the Pacific have not begun to shift in line with the computer models and some forecasters are doubting the strength of the El Nino, which is good for us on this side of the Atlantic.

Weather forecasters spent a lot of time comparing recent weather to historical data and try to find comparisons or analogues. Then by looking at what happened next in the past get a basis on which to work out what is likely to happen in the future. We’ve obviously just had a lovely long and hot summer, which actually matches close to a pretty diverse range of previous years and a correspondingly diverse range of following winters. This on one hand suggests that there is no clear pattern, but an average of the corresponding winters may give some suggestion. What it suggest is that we are looking for a long cold winter with a milder period in the middle. Starting very early with a high pressure or blocking effect over the North Atlantic, which will draw air straight from the Arctic. This blocking moves south coming into December which will make things wetter and milder. January continues to be unsettled and then getting very cold and wintery for March and into April.

Although there is a lot of uncertainty (as if often the case with the weather) with these predictions, more detail will emerge as we get closer to season start and see how these systems are developing and which way they will go.

There is however one strong indicator that is in favour of a cold winter, which is the suns activity. We are approaching the solar minimum in its 11 year (ish) cycle. This has been approaching for a few years but its cooling (or lack of heating) effects have been slightly masked by the strong El Nino that occurred a few years ago. This effect could be enough to keep the predicted milder and unsettled periods in the midseason as proper winter.

In short there is not much to suggest it will be a predominantly mild winter, it is likely to have some very wintery periods and still holds the potential to be a great one, but it’s too early to say if it will stay cold all season. 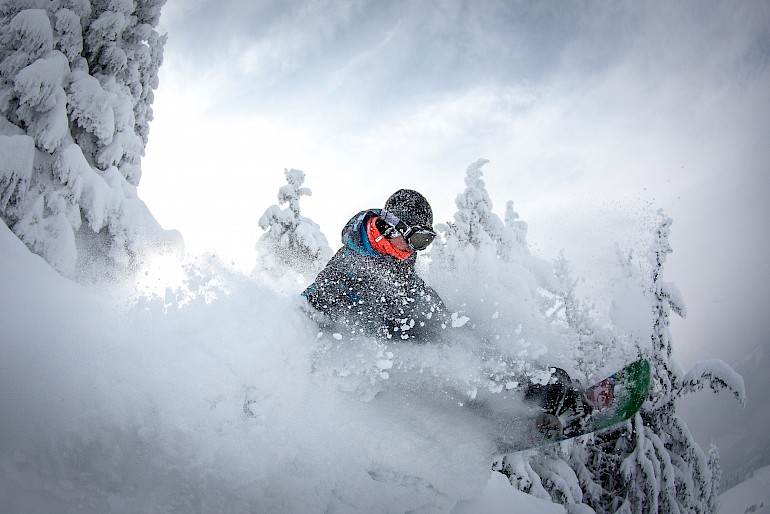 Previous: Reflecting back on Summer 2018
Next: Growth, Changes & Development Coming to Morzine Avoriaz